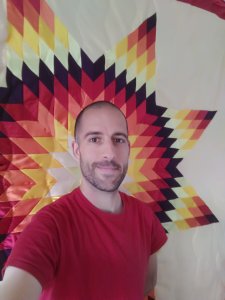 A graduate of the École Normale Supérieure, Thomas Grillot holds a PhD in history from the École des Hautes Études en Sciences Sociales. He is currently a Research Fellow at the CNRS, and sits on the editorial boards of La Vie des idées/Books and Ideas and Vingtième Siècle. Revue d’histoire.

His research looks at Native American reservations as colonial societies, and addresses the politicization of indigenous communities in the 20th century. His PhD, in particular, examined the role of military service among Native American veterans of World War One.