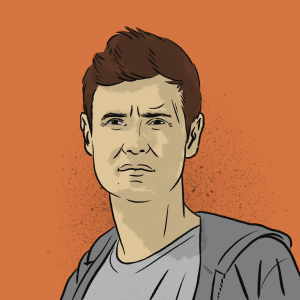 Jules Naudet is an alumnus of Sciences Po Paris and of the Institut National des Langues et Civilisations Orientales and holds a doctorate in Sociology. His doctoral research focused on a comparative analysis of the experience of upward social mobility in France, in India and in the United-States. He carried out his postdoctoral research as a member of the Equipe de recherche sur les inégalités sociales (ERIS), which is part of the Centre Maurice Halbwachs (EHESS/ENS/CNRS). From 2012 to 2016, he was head of the “Politics and Society” division of the CSH in New Delhi, India. He’s now a CNRS Research fellow at the CEIAS (EHESS).

Jules Naudet is a member of the editorial board of SAMAJ as well as co-editor in chief of La Vie des Idées.

He is currently devoting his research to the study of the Indian business elite. He also co-organizes the research seminar “Sociology of Inequalities in India” at the EHESS (along with Joël Cabalion, Mathieu Ferry, Odile Henry et Olivier Roueff).