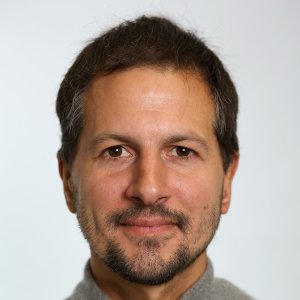 Matthieu Rey is a lecturer at the Collège de France, specialising in the contemporary history of the Arab world. His PhD dealt with a comparative study of the Iraqi and Syrian parliamentary systems from 1946 to 1963, focusing on how power technologies inherited from the Ottoman and Mandate eras were adapted to the new structures of modern, independent States. As a researcher in Damascus from 2009 and 2013, he witnessed first-hand the unfolding of the Syrian crisis, which he has analysed in many publications. He is currently working on a history of contemporary Syria.