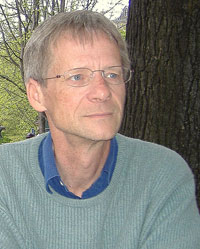 Among his journal articles and chapters in books: “The Madisonian Systems” “Interpreting The Federalist” “Liberty and Nature” “The Separation of Powers in American Politics: Why We Fail to Accentuate the Positive”.

Recently he has published some book reviews and comments on French history and politics: Napoleon, the Revolution, France-USA relations, and the national elections of 2007.

Has also continues to write about the USA: the founders and the revolution, the nature and origins of party politics, modern federalism, neoconservatism, the welfare state, ethnicity and “race”, and citizenship and immigration).