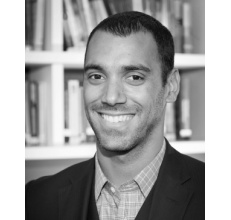 Shahin Vallée was a Visiting Fellow at Bruegel from October 2010 until June 2012. His research interest is essentially focused on international macroeconomics but he is also particularly interested in the all research areas at the intersection of financial markets and public policy. He holds a Masters from Columbia University in New York, he also holds a Public Affairs Degree from Sciences Po in Paris and an undergraduate economics degree from La Sorbonne. Shahin worked at BNP Paribas where he occupied different roles within the research department. Between January and June 2012 Shahin served as an advisor on European and economic issues to the Green Party’s presidential campaign in France. From 1 July 2012, Shahin has been appointed to the Cabinet of President Van Rompuy as an economic advisor.