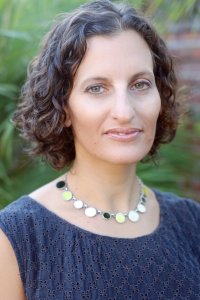 Abigail Saguy is Professor of Sociology and of Gender Studies at UCLA. She holds a PhD from the Ecole des Hautes Etudes en Sciences Sociales (EHESS, Paris, France—1999) and Princeton University (2000). She has been a Robert Wood Johnson Scholar in Health Policy Research at Yale University (2000-2002) and a fellow at the Center for Advanced Studies in the Behavioral Sciences at Stanford University (2008-2009). She is the author of What is Sexual Harassment? From Capitol Hill to the Sorbonne (California, 2003), What’s Wrong with Fat (Oxford, 2013, Honorable Mention for the Association for Humanist Sociology’s Best Book Award), Come Out, Come Out, Whoever You Are: Identity Politics in the 21st Century, over thirty scientific journal articles, and several op-eds published in leading news outlets.