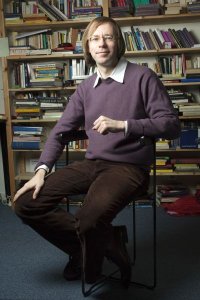 His major research interests include theory and history of poetry, historical sociology of identity and the social history of 20th-century Europe.