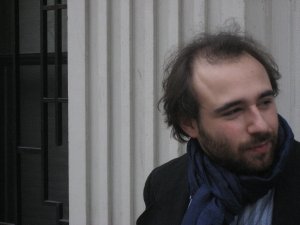 Yascha Mounk, a PhD Candidate in political theory at Harvard University, is the founding editor of The Utopian. He has written for The New York Times, The International Herald Tribune, The Wall Street Journal, Foreign Policy, Die Zeit, The Nation, Slate and n+1, among many others. In France, he is a regular contributor to La Grande Table on France Culture.

Yascha’s first book, on German-Jewish relations since 1945, will be published by Farrar, Straus and Giroux in 2013.