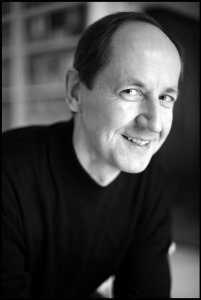 Pierre-Michel Menger studied at the Ecole Normale Supérieure and holds an agrégation of philosophy. He did his PhD thesis at the EHESS, where he has been a Director of research since 1994. Since 2013, he has been holding the chair of Sociology of Creative Working Process at the Collège de France. (http://www.college-de-france.fr/site/pierre-michel-menger/) He has been a co-editor of the Revue française de sociologie since 2010.