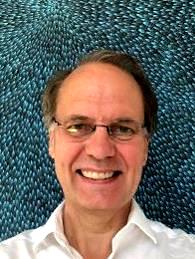 He is author of Women, Work, and Politics: The Political Economy of Gender Inequality (with F. Rosenbluth, 2010), Capitalism, Democracy, and Welfare (2005), Contested Economic Institutions (1999), and co-editor of Unions, Employers, and Central Bankers (2000).

Iversen has also published more than three dozen articles on comparative politics and political economy. He is currently completing a book with David Soskice on the historical coevolution of capitalism and democracy.