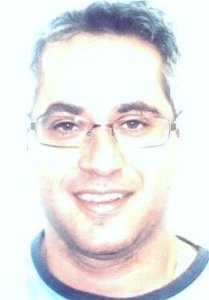 In his PhD dissertation, he dealt with Israel-French relations under de Gaulle’s presidency, combining explanations on individual, state, and international levels to look at relations between the two states, especially the rift that followed the Six-Day War.

Gadi Heimann is now working on a number of subjects such as Israel’s trial in the late 1950s to associate itself with the EEC.