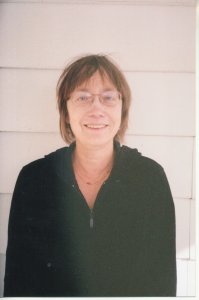 Roberta Garner is Professor of Sociology at DePaul University in Chicago where she has been teaching since 1971, after completing a doctorate at the University of Chicago. She writes and edits in the areas of sociological theory and urban sociology and is especially interested in the links between theory and research. Recent work includes Changing Theories: New Directions in Sociology, co-authored with Black Hawk Hancock (University of Toronto Press, 2009) and Doing Qualitative Research, co-authored with Greg Scott (Pearson, 2012/2013). She served in the editorial group for The New Chicago, a collection about changes in the metropolitan area in recent decades (Temple University Press, 2006). She is currently working on several projects in sociological theory and is looking forward to launching an edited volume on Chicago in the neo-liberal era.