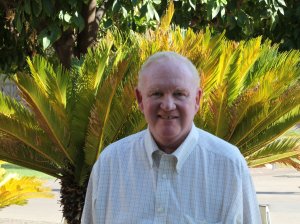 Donald Critchlow, professor of history and director of the Center for Political Thought and Leadership at Arizona State University, is the author of twenty-three books, including most recently, Republican Character: From Nixon to Reagan (University of Pennsylvania Press, scheduled December 2017), and Future Right: The Forging of a New Republican Majority to be released by St. Martin’s Press in May 2016. Other books include American Political History: A Very Short Introduction; When Hollywood Was Right: How Movie Moguls, Film Stars, and Big Business Remade American Politics; and The Conservative Ascendancy: How the GOP Made Political History. He is the founding editor of the Journal of Policy History. He has appeared on C-SPAN, NPR’s Talk of the Nation, and BBC World News.