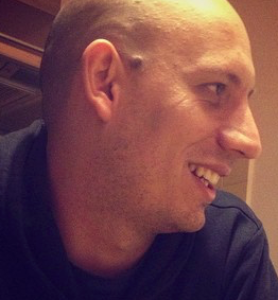 Alessandro Arrigoni—originally from Sassari, Sardinia—is an independent researcher based in Barcelona. He holds a PhD in European & International Studies from the King’s College London. He has also been researcher in the Department of Social Policy & Intervention at University of Oxford. Alessandro is interested in critical political economy and the work of Antonio Gramsci. He tweets as @AlexSardo83.