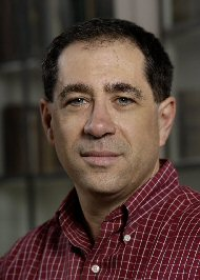 David A. Bell is a historian of early modern France, whose particular interest is the political culture of the Old Regime and the French Revolution. He joined the Princeton faculty in 2010.

His major current project is a comparative and transnational history provisionally entitled Men on Horseback: Militarism and Charismatic Authority in the Age of Democratic Revolutions.

In addition to his research and teaching, Bell writes frequently for a range of general-interest publications, particularly The New Republic, where he is a contributing editor.

Link to his webpage